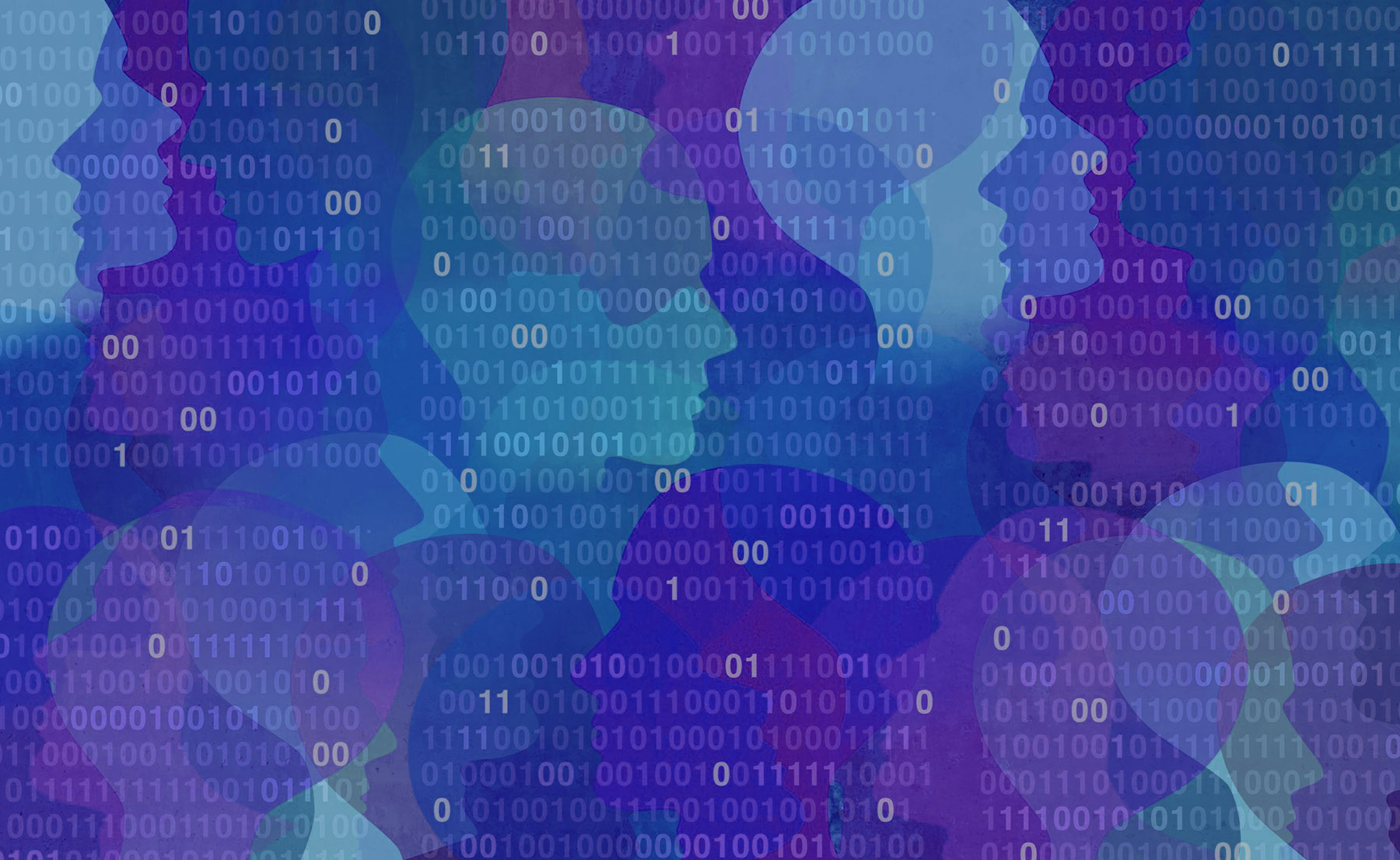 Bidisha Chaudhuri was invited to be a panelist at “Policy Dialogue on the ‘Gig’ and Platform Economy in India”, jointly organised by ADCPS and NITI Aayog. Prof. Chaudhuri’s panel focused on Governance of Algorithms in Platform Economy.

Taking off from this report and a confluence of other tendencies, this Policy Dialogue will revolve around four core thematic sessions: (i) skill development for ‘gig and platform work’, with focus on recommendations emanating from NITI Aayog’s study report; (ii) strategies for social security provision for ‘gig and platform’ workers; (iii) the governance of algorithms, including its impact on platforms and its implications for workers; and (iv) the governance of data by platform companies along with its implications for consumers, government regulators, and workers.